We Have Now Moved To Rhubarb Bomb Dot Com

This here blog has served us well since April 2010, but we have now finally setup up something approaching a proper website, over at:

We will keep this blog up as an archive, but from now on, all reviews, articles and news stories will be hosted over there. 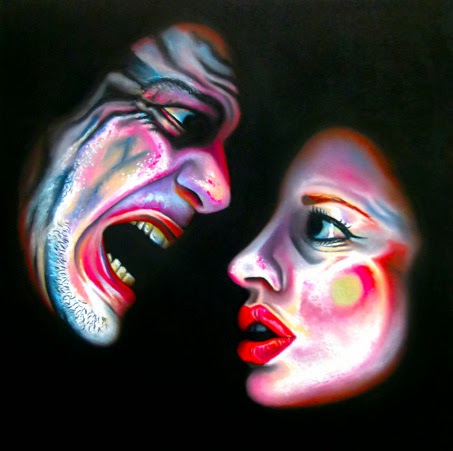 It must have been one of their first singles on Sturdy Records. I listened to it and I just didn't know what to make of it. It seemed so accomplished, yet the influences (I presumed something so accomplished must be heavily influenced) were out of my sphere of understanding, or appreciation. So it was either great, or a rip-off, and I couldn't tell which.

Post War Glamour Girls have earned this debut album, something that seems to be less and less true of bands in the DIY age. But it hasn't taken until now for me to solve the conundrum of paragraph one. A series of increasingly confident releases, developing their style and making themselves more accessible, yet more idiosyncratic too, and a live show which has blossomed and felt more natural the larger the stage has got, convinced me and many others long ago that this was a very special band.

So this album arrives with the correct combination of expectation, goodwill and anticipation. And in my case, on a beautiful pink vinyl. So, sorry it took a while PWGG, but if I was going to review this, it had to be on the finest possible format.

To cut to the chase, it is beyond what their fans had any right to expect. They haven’t taken the easy route of compiling together their most beloved early singles. Instead we have something unperceivable dense, delicately constructed and brand-spankingly new.

The bottom end of PWGG’s sound still emanates from a cauldron of pure doom, thick and rumbling drums and prowling bass, but above that the interplay between vocalists James Smith and Alice Scott have been developed to gorgeous effect, whilst the guitars and structures in general have really pushed things forward, carrying the mood from the broken euphoria of an early I Like Trains wall of sonic assault, to a Tarrantino Western, to the internal monologues of the clients at the worst strip club you’ve never stepped inside. The trips and turns are expertly crafted. It doesn’t waste time trying to flow. The music just 'does itself' to you, for want of a more elegant phrase.

This density / intensity is carried through in the lyrics, and there is some kind of connected narrative here (given nice circularity in the closing track), should you wish to follow it. To be honest, just having a lyric sheet, which feels quite rare nowadays, was a pleasure, as was the difference between the voice I used to read it in my head, and the unashamedly colloquial manner with which James delvers lines like ”use yr fuckin’ ears and listen.”

There’s more in these ten songs (oh yeah, I’m meant to mention some aren’t I? Ok Sestra is a great place to start – and that’s probably why they put it first. Red Terror was the single and you can watch the video here. Black Dolphin is a well timed and beautifully implemented wave of gently wonder amongst the sleaze and trauma) than most bands produce in a career; in terms of little touches, big moments and generally, seconds of brilliance that make you stop what you are doing and pay attention. That make you glad you splashed out for the fancy vinyl when you are a jaded review writer.

Finally, a thing I love about Post War Glamour Girls, is how natural it all appears to come, at least from an outsider. I think back to first seeing them on a big stage at Beacons, and again at Wakefield Theatre for our own Long Division, and how at ease and capable they seemed of pulling off that scale of show.

That, on this record, they mix such ability with a heart-warming sense of righteousness and commitment to the DIY cause is the icing on a cake that is crafted with determination, passion and, shit, it’s got the tunes too. Pink Fur proves it all. Give me more cake.

Dean Freeman
Posted by Rhubarb Bomb at 05:42 No comments:

Today Rhubarb Bomb recieved a press release from Alan Lobley, regarding our former writer Clive Smith, who has not been seen since June 2013.

"Clive Smith spent so long at the top - of his game, of the business - that many, including me, thought he'd be there forever. Having worked together for nearly three decades the thing I admired about him most was his unquenchable desire for recognition. And his virtuosity as a performer and musician, of course, yet it was his passion that will stay with me; his passion for inventing the new envelope, pushing the blue sky and redefining the role of the entertainer in modern day .

It feels not merely odd, but impossible to talk of him in the past tense. Since his disappearance in June 2013, many have made glib remarks about publicity stunts or, most insulting of all, that he simply ran out of steam and ideas. I knew this man. I know him still and this is simply not his style. He was a man of great style.

Clive Smith was a superstar, yet I don't believe he received the recognition he deserved, let alone craved. I still meet people who haven't heard of him, as crazy as that sounds.

So, I collected together a huge archive of notebooks and unfinished recordings and set to work constructing an album I felt represented the great man I knew. Using his notes, I contacted people he admired and respected to help finish these songs. I shall release one a month, along with notes, where possible for the duration of 2014 in order to celebrate one of the greatest visionaries, musicians, philosophers, lyricists, theorists and lovers (so I’m told) of the 20th and 21st centuries.

We believe the first song from the record will be released on Friday. Alan now runs Clive's former Twitter account which can be found here
Posted by Rhubarb Bomb at 08:48 1 comment:

Good things happened though, and we want them to be recognised. It will also massively help if we decide to do another book in 2017. I can barely remember what happened last week as it is.

So, here are this year’s winners, as voted by the Rhubarb Bomb reading public…
Album Of The Year - Cyclone by The Michael Ainsley Band 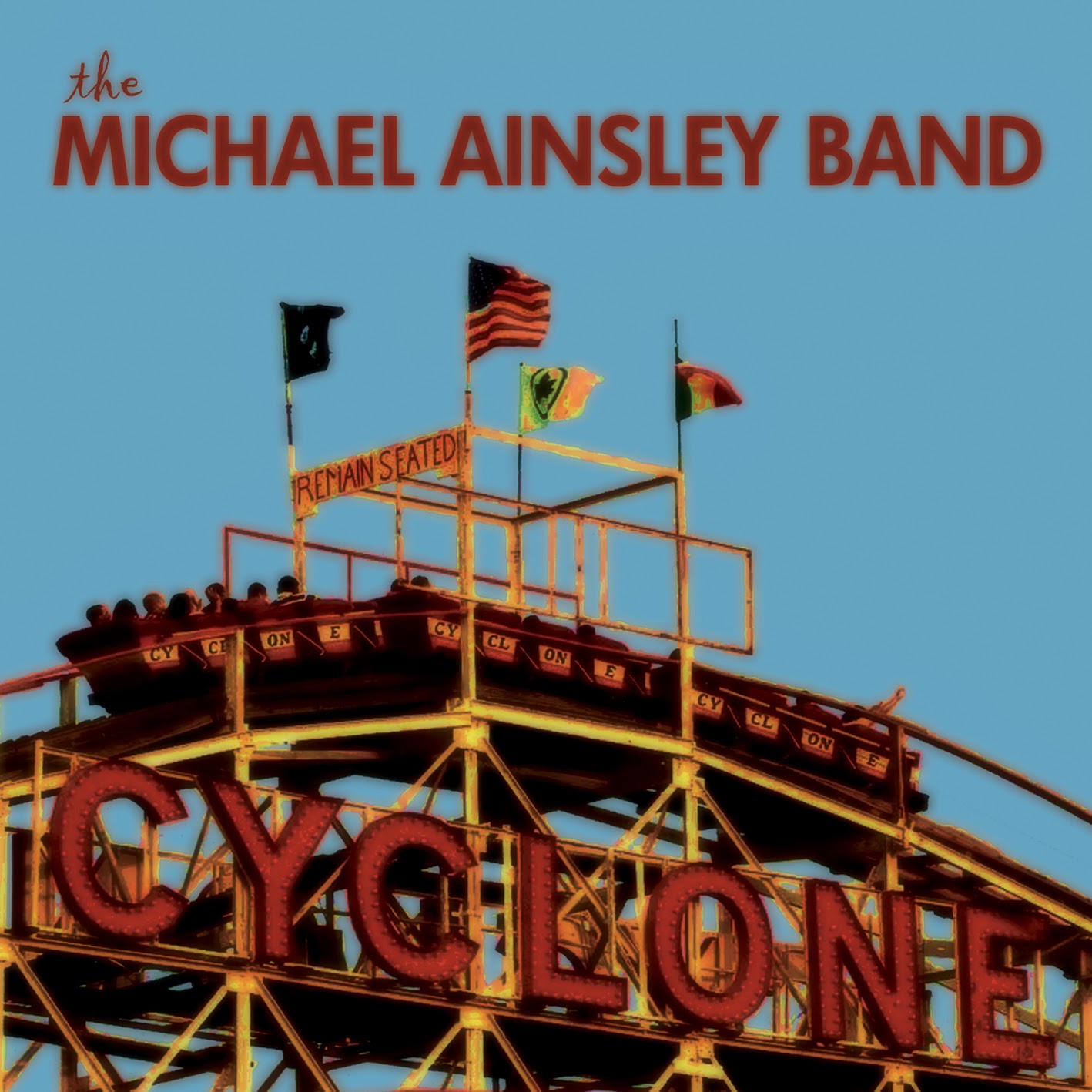 Not a bad year for the band. On the strength of reviews alone, they should really have had two albums in this category. There isn’t much between them, but we chose this because it had the song from the Long Division video on it, and it seemed you all agreed with us too. A band with an exciting 2014 ahead of them.

Single / EP Of The Year - My Cat / Fruit by Allusondrugs 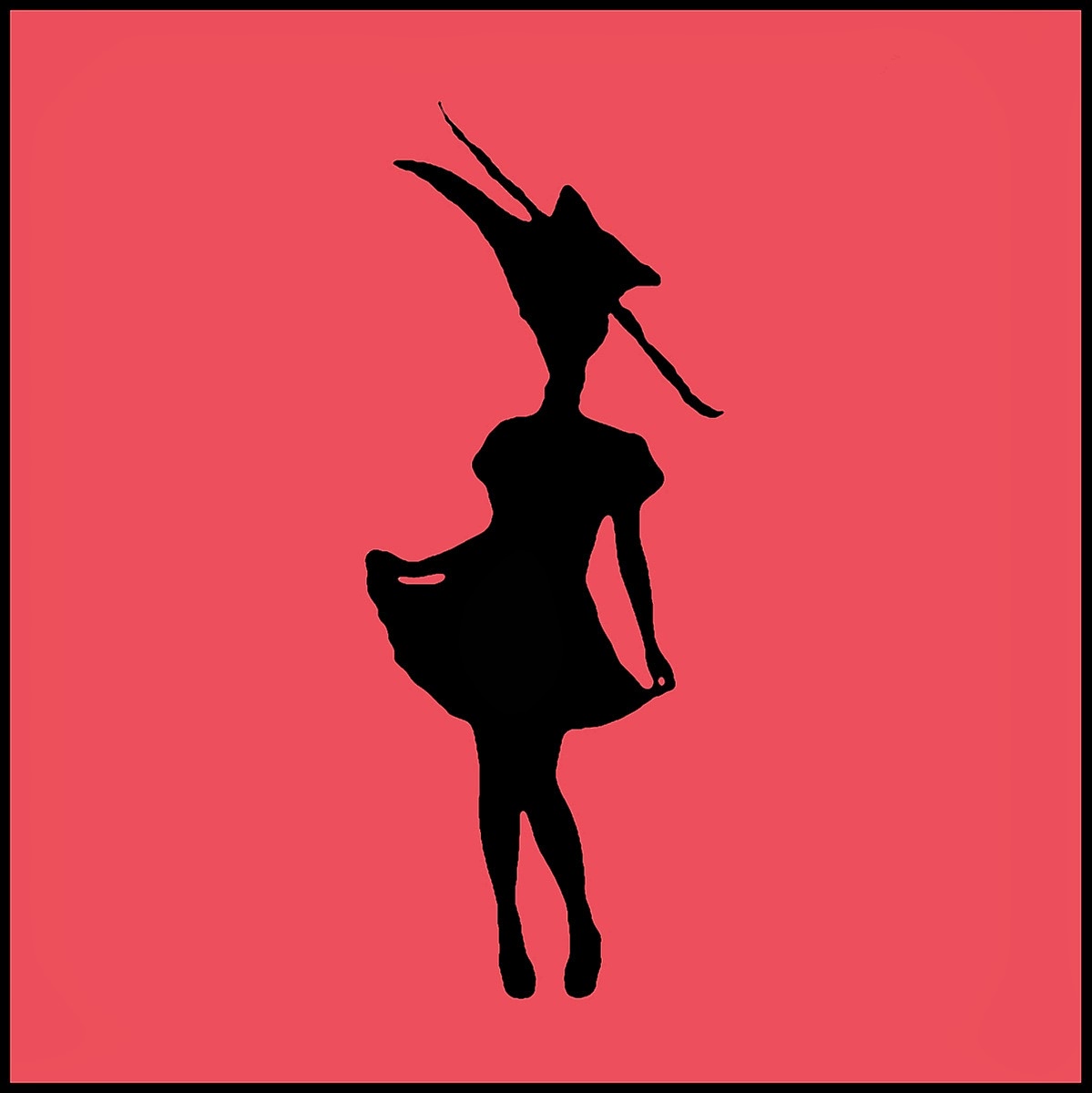 The closest fought category this year, Allusondrugs claimed victory on the final day, by a single vote. Wow! A band from the increasingly impressive Clue Records, they are very much on the ascendency at the moment, and once again, we look forward to seeing what 2014 will bring for them. 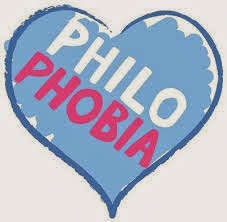 With around ten bands playing over the course of a day, it’s no wonder Philophobia ran away with this award. It was a wonderful day, celebrating something that is very special in , and that all too many people take for granted. It was your kindly editor’s birthday also, so I don’t recall how the night ended, but let’s presume it was amazing.

Festival Of The Year - Beacons 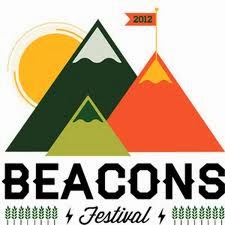 For the second year running Beacons takes the crown of best festival. It’s has grown massively since its first year and continues to do so in a completely agreeable way. Interesting line-ups, thoughtful touches to the site and great scenery conspire to make it a wonderful experience all round. 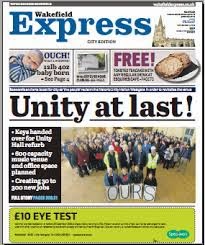 Unity Hall may not be opening for another 8 months, but it already has the city super-excited. Its appearance on Calender news, reporting the official handing over of the keys to the public co-operative that has bought the huge music venue and arts centre, was a major turning point for the project that has already been three years in the making.

Perhaps winning because it was the most current, the article on the EDL’s trip to will perhaps be the one that is most widely useful in the future. An attempt at an honest discussion at what the EDL could represent, followed by the sad reality clearly rang true with many people. 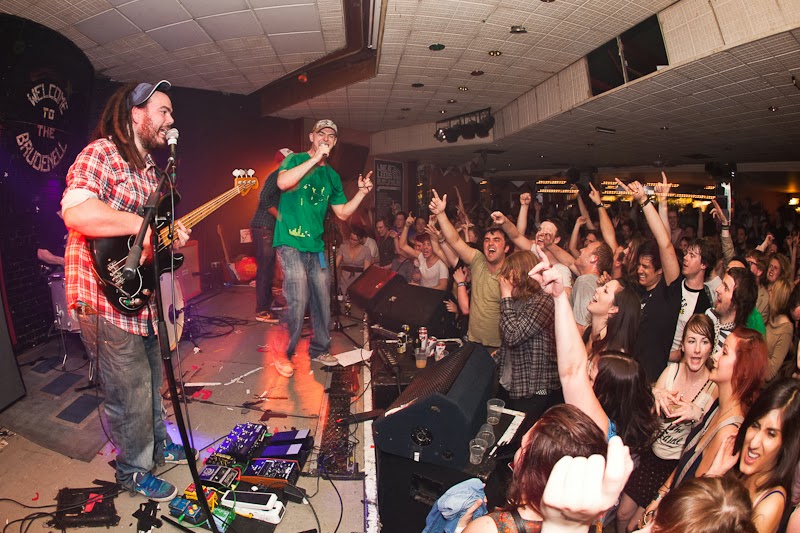 You either agree with this statement, or you've never seen them live. 2013 was another stupendously good year for the band and they put more sweat, care and tears into their gigs than anyone we know. We left with a smile on our faces (and tired legs) every single time.

A lovely surprise, but a completely deserved victory for Post War Glamour Girls who performed at Wakefield Theatre Royal for Long Division in 2013. Despite being up against Mark E Smith of all people, the band ended up topping the poll. Since Long Division is about celebrating supremely talented and independently minded artists we are really chuffed that this great band has come out on top. New album due very soon, and it is brilliant…

2013 was a year for celebration, but it was tinged with sadness too, as we also saw the passing of local musician, Liam Pease Smith. A complex character, certainly, but at his heart he was a true individual and showed no compromise in his art, or life in general. As we said in the obituary we wrote, just the tiniest differences in an all too short life could have resulted in something wonderful and long lasting. He is still missed, but we salute a man who, for better or for worse, lived his art in his own individual way. The full obituary can be read here.

Thanks to everyone who voted x
Posted by Rhubarb Bomb at 12:35 1 comment: